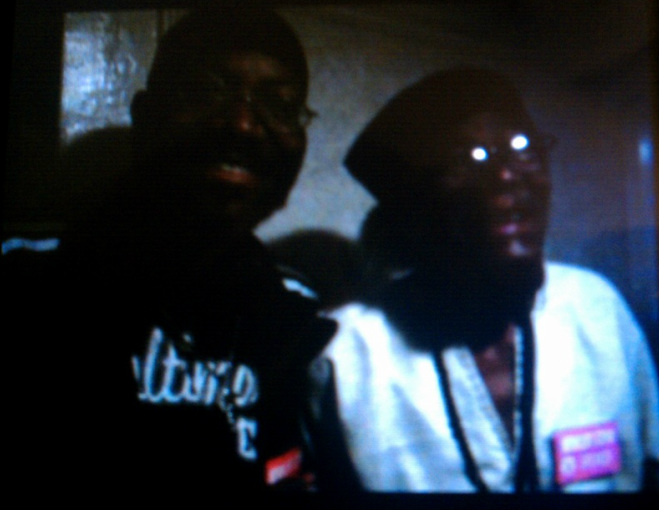 Master Sunyata Saraswati has devoted over 60 years to the study and practices of Tantra, yoga, Chinese Gung Fu, and the healing arts systems (Hindu, Taoist, Tibetan, and Egyptian). Born into a very advanced spiritual family, Master Sunyata was introduced to yoga as a child by Paramahansa Yogananda. Master Sunyata's grandmother was practicing Tibetan yoga in the 1930s, and she was a friend of Yogananda. Later, during a visit to his grandmother's house in Chicago, IL, Master Sunyata as a young boy was honored by the yogi by being given a "transmission" of grace. "Transmission" refers to a yogic belief that spiritual information can be passed on without words. Yogananda told Master Sunyata's grandmother that they could not allow him to be just a person with a devotional nature, so as a youth, Master Sunyata was sent by Yogananda to study all the aspects of the Jyoti path of Kriya Yoga. For more than a decade, Master Sunyata went to India almost every summer. As a young adult, Master Sunyata started studying Dakshini Marga Cobra Breath, Kriya philosophy, and Tibetan studies with Goswami Kriyananda and his top student at the Temple of Kriya Yoga in Chicago. Sri Shelliji, Goswami Kriyananda's guru, recommended Master Sunyata study with Paramahansa Satyananda Saraswati in Bihar, India.

Swami Sivananda Saraswati had received the tantric aspect of Kriya Yoga and transmitted it to his most prominent student, Swami Satyananda, a consummate yogic scholar who modernized Tantra. In Bihar, in Swami Satyananda's tantric teacher's training, Master Sunyata learned the Vama Marga path of Tantric Kriya Yoga, the Tantric Cobra Breath, and proper etiquette and conducting of Puja ceremonies. Swami Satyananda initiated Sunyata, gave him the name "Sunyata" and the title of Goswami, and appointed him lineage holder of "Babaji's Tantric Kriya Yoga". Master Sunyata was fully infused with Shakti to permit him to pass on Tantric Kriya Yoga Cobra Breath Initiations. Swami Satyananda then recommended that Master Sunyata go around the world to learn more in order to combine different schools of Tantra and bring it to the West. He sent Master Sunyata to the Wu Chi Tao temple in Hong Kong, where he began his training in the healing arts. He then went on to study with masters in India, and later in Nepal, Tibet, Egypt, Peru, Europe, etc. Being a half-caste (his father was from India, and his mother American Indian, European, and black  extraction), he was permitted access to teachings not normally available to  Americans. Master Sunyata learned Tibetan, Taoist, and Egyptian Tantra systems, in addition to Ajapa Japa, Chi Gung, Tai Chi, Vajra Tummo Raku Kei (reiki) advanced healing arts, and other systems.

The 4 Virtues of Shen Tao Dragon Phoenix Temple Monastery as taught by Founder & Grandmaster
Sunyata Saraswati, the Father of Tantra in North America.

HONESTY - To myself & Others AT ALL TIMES!
HUMILITY - In thoughts, words & deeds to those above & beneath you.
PATIENCE - I will put the NEEDS of those before that of my own (but not the Greedy)
SINCERITY - I will fear only my lack of Sincerity.

"Enlightenment means to lighten up" - By Sunyata Saraswati 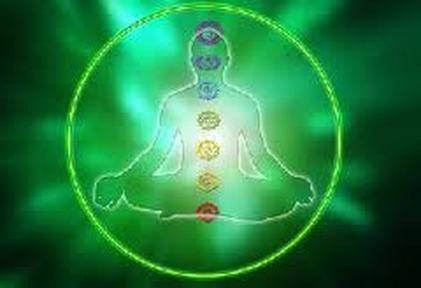